Camp Galil was founded on its current Bucks County site in 1946 as part of Habonim Dror North America, the progressive Labor-Zionist youth movement. The name “Galil” refers to the famously scenic area of northern Israel surrounding the Sea of Galilee.

Prior to and during the 1948 Israeli War of Independence, Galil used its resources to help the Jewish war effort by holding weapons in its barn (refet). As the new Jewish state emerged, Galil trained and educated many of its members to visit Israel. Galilniks, along with other me mbers of Habonim, helped found and build several kibbutzim all over Israel, including Gesher Haziv and Urim.

Daniel Isaacman, one of Galil’s founders, recalls: The camp was quite primitive — there was no electricity, the kitchen had an old wood-burning stove, and the water supply was dependent upon an old gasoline engine which worked on occasion. The realization that Philadelphia finally had a camp of its own proved a tremendous incentive in the determination of the young adults to create as fine a camp as possible. 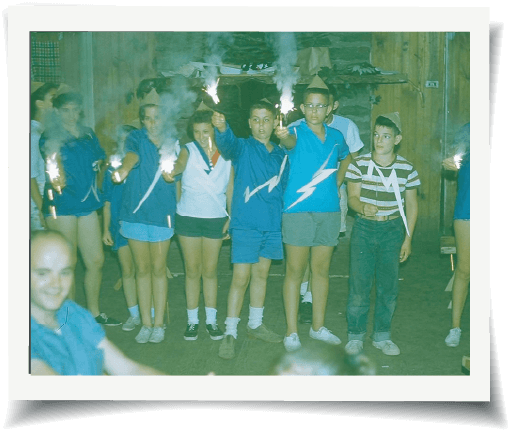 Since 1946, Camp Galil has been a place of growth and discovery where campers have transformative Jewish experiences. Caring, experienced counselors encourage and support them as they try new things and learn new skills. 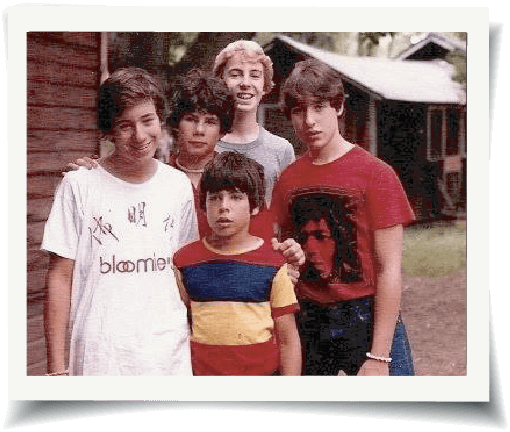 Campers take part in all the summer camp favorites—swimming, sports, singing, arts and crafts, campfires—but there’s so much more. Our campers gain a sense of purpose that makes their summer special. Living communally in a kibbutz environment, they participate in creating their camp community and everything that happens within it. They build confidence as they take on new challenges and 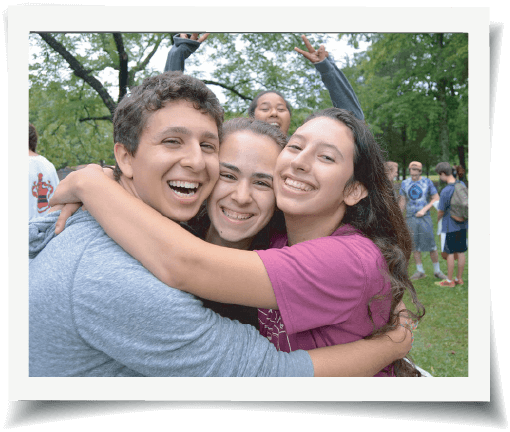 Galil has of course, changed a lot in its 75+ years of operation! Members of the Galil community today still do maintain a strong connection to Israel. Campers and staff participate in Habonim Dror’s Israel programs such as MBI (a summer tour of Israel for 16 year olds) and Workshop (a year-long program for high school graduates). Galil alumni continue to demonstrate the leadership skills they developed at camp through their active involvement in local Jewish and Zionist communities.