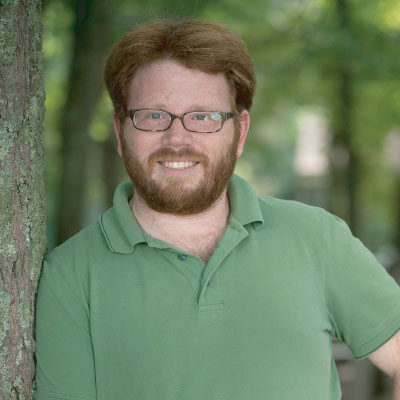 David joined Camp Galil in the Fall of 2014. Prior to that, he served as the Associate Director of Camp Judaea in North Carolina, and was previously a madrich, Rosh Sport, and the Program Director.

While new to Habonim Dror, David did grow up in Young Judaea, a Zionist youth movement, where he discovered his love and passion for Israel. David earned his graduate degree and undergraduate degrees at Florida State University. While at Florida State, David was the Director of the Jewish Student Union and Vice President
of the Hillel.

David is a graduate of the Harold Grinspoon Foundation’s JCamp180 GIFT program. He has served as a Liaison with the Foundation for Jewish Camp’s Launchpad and Cornerstone Fellowships. David also volunteers with the American Camp Association as a Visitor for the camp accreditation process. 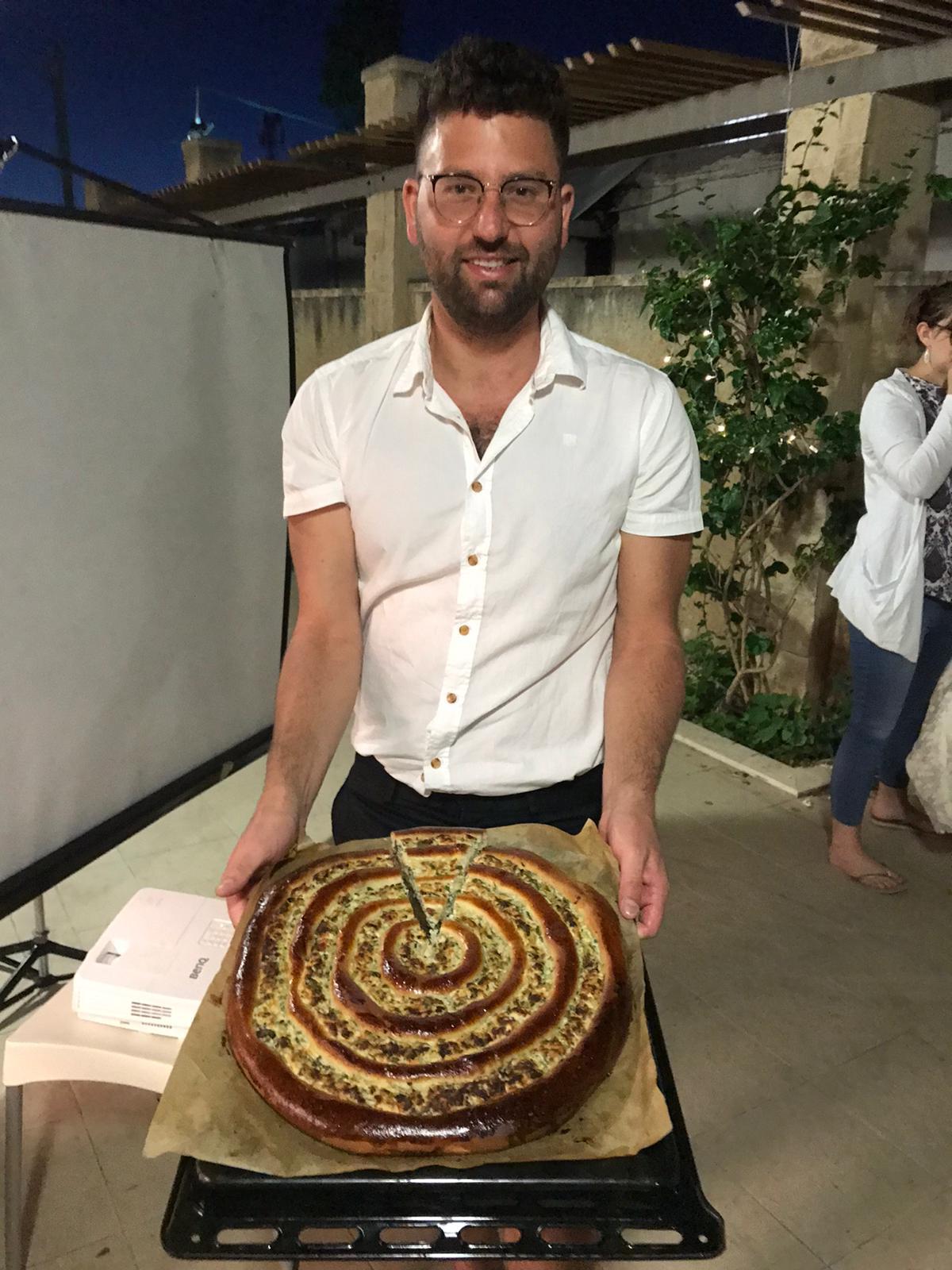 Coming to us from Israel’s mixed city of Akko, Guy Brenkel is with Camp Galil as a Shaliach, an Israeli emissary working with the Jewish Agency for Israel and Habonim Dror Olami. Most recently,Guy’s role in Habonim Dror’s partner movement, Dror Yisrael, was to run the mechinah, a convocational gap year program for Israelis looking to learn a new skill or trade before joining the army. Prior to that,Guy’s history as an educator brings a really exciting perspective to Galil. His past roles included helping fast food workers in Israel organize for labor rights, teaching reproductive health to 7-12th graders, and navigating the deeply complex needs of Israel’s incredibly diverse population.

In recognizing the important role that a youth movement has in shaping the identity and future of its chanichimot, as well as the Jewish future, Guy hopes to bring his expertise to the Habonim Dror Camp Galil community and to highlight the unique opportunities and experiences it provides to Jewish American youth today.

Guy will be working with the Galil Eizor, and the kenim in Philadelphia, New Jersey and New York. He is looking forward to her first summer at machaneh (camp). With questions about our year round program or bringing som Camp Galil magic to your Jewish organization, Guy can be reached at shaliach@campgalil.org and at 215-380-2245. 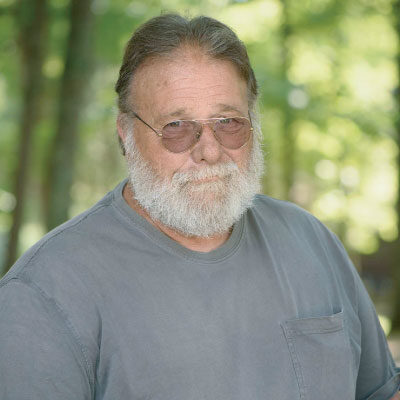 Jeff is a full-time employee and lives on the property. Although new to the Galil family, Jeff brings with him twenty five years of camp experience. He was previously the Property Manager of a premiere day camp located in Lower Bucks County for twelve years then spent the past thirteen years as the Executive Director of that same camp. Along with participating in numerous American Camp Association training programs, Jeff is a Certified Pool Manager, Certified Pesticide Applicator and Certified Food Safety Handler. A Cub Scout and Boy Scout Leader for twelve years, Pop Warner Football and Little League Baseball certified coach for eight years, Jeff has worked with children and young adults for much of his adult life 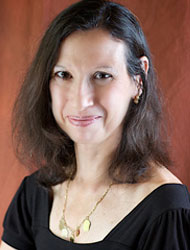 Susan is returning to Camp Galil as a Camper Care Advocate/Parent Liaison. Susan was never a camper but quickly became passionate about all that Camp Galil offered and easily recognized Galil as a place where all kids could feel supported and everyone felt welcome.

Susan can be reached for assistance with camp forms and questions about your camper’s mental, emotional and social health. She works with the rest of the Camp Care team to ensure that the needs of every person at camp is met. Her email is campcare@campgalil.org.